We firmly believe that our people are our most valuable asset and as such, take great pride in selecting, developing and nurturing talent

Investing in people is core to philosophy of The Arts Club Dubai and we are committed to the growth and development of our employees. We provide focused, consistent and innovative learning and development opportunities to our staff at every level, and encourage employees to play a role in shaping their future through the growth of skills and experience. 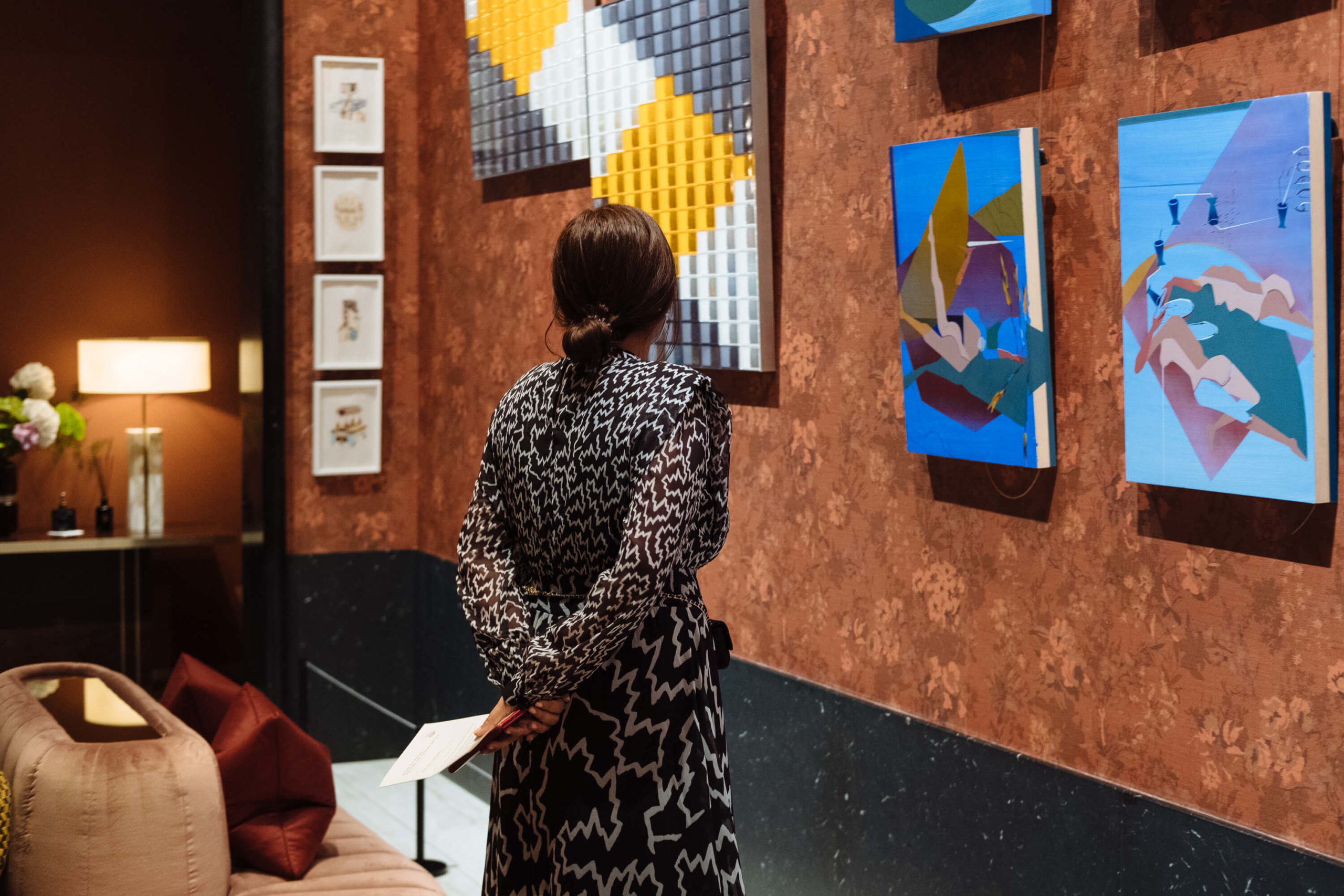 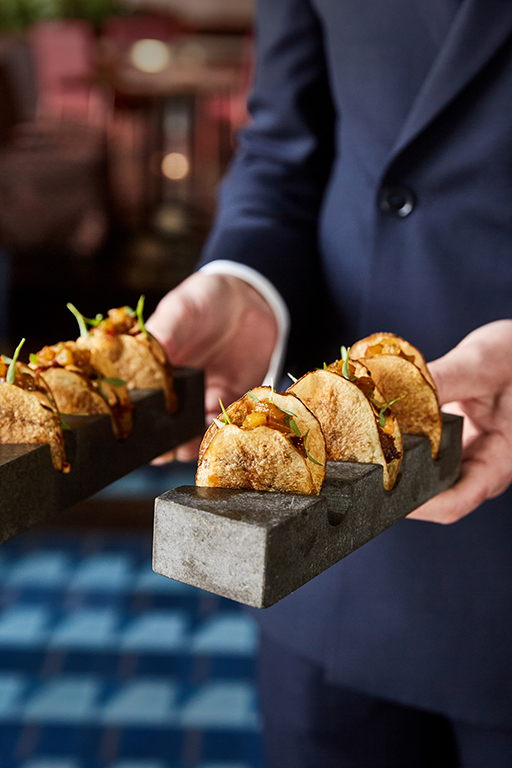 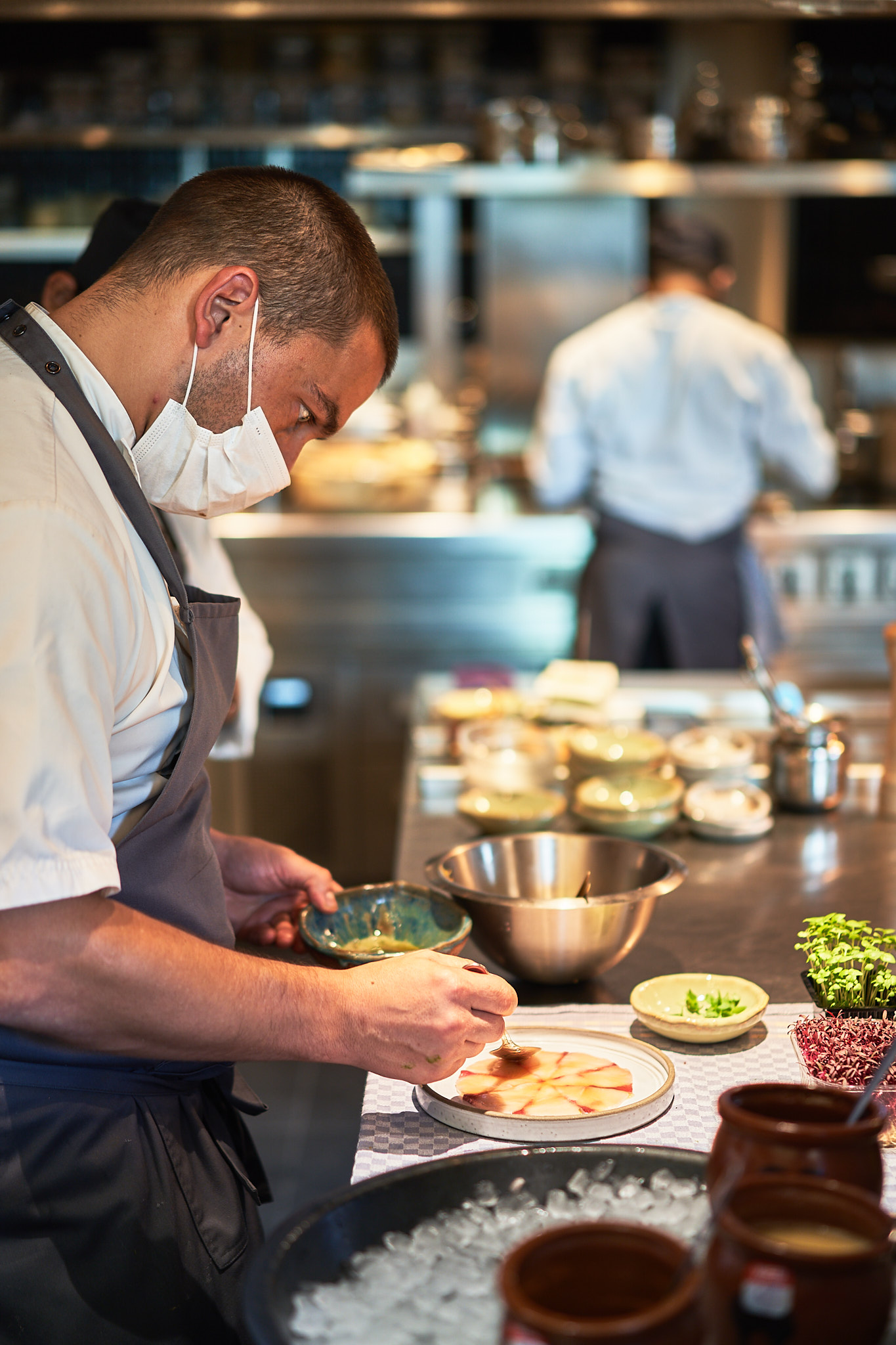 We take pride in creating an environment where the collective skills and personalities of our employees come together to deliver an outstanding member experience. We aim to instil the importance of teamwork, while championing the personal development of individuals. Employees can learn technical skills from industry experts with a wealth of experience, alongside rigorous behavioural skills training. 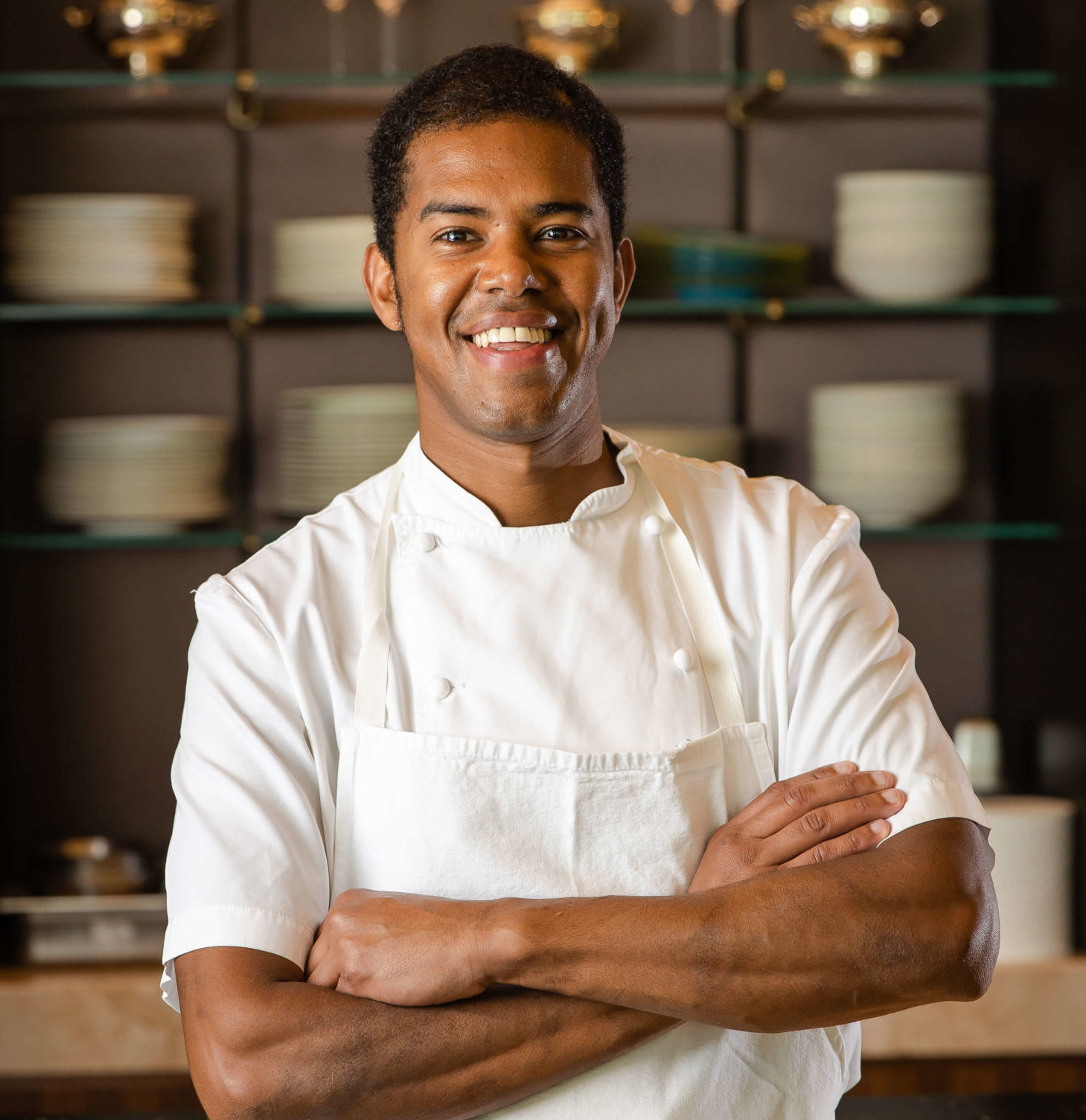 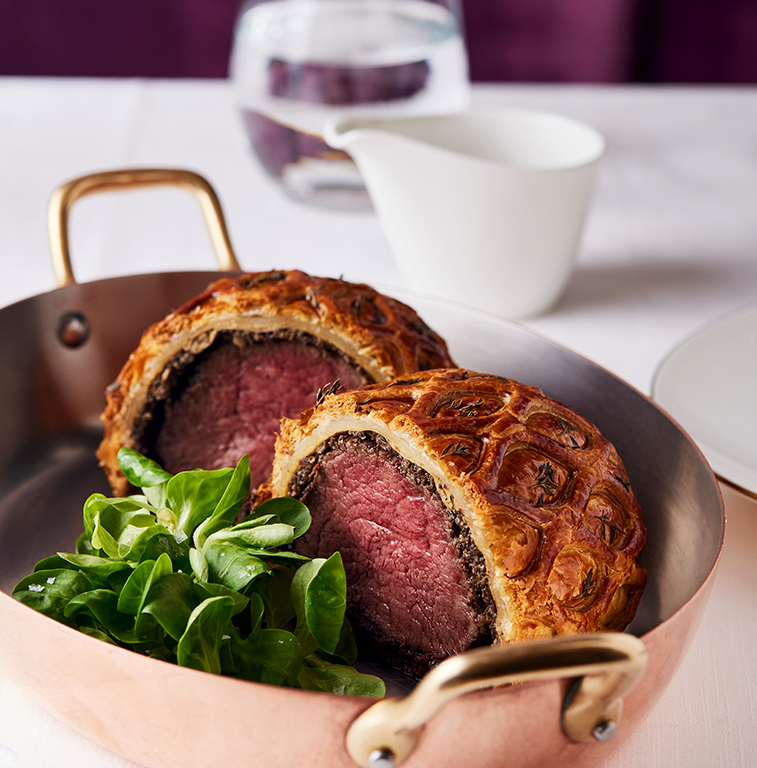 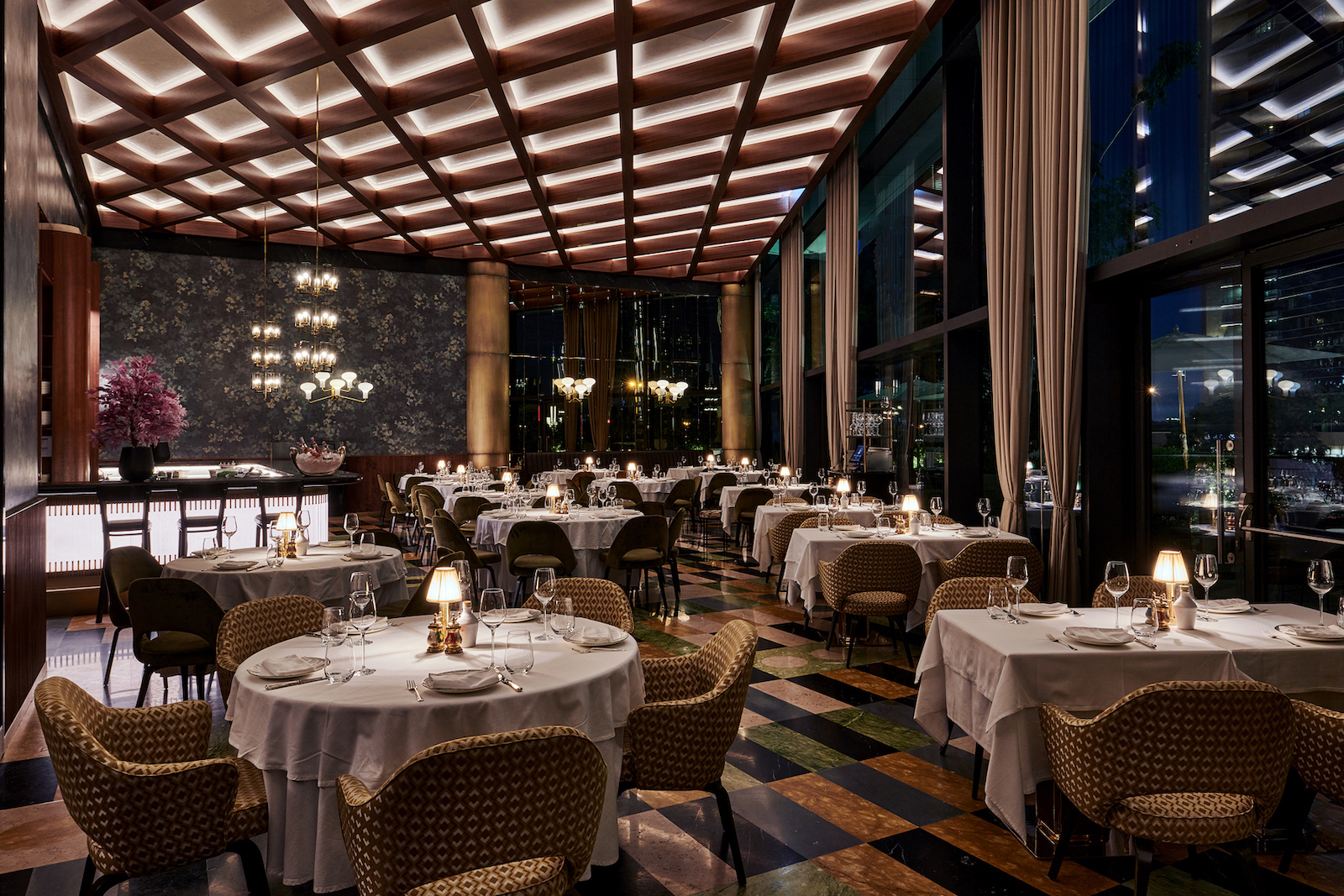 With seventeen years of experience working in the kitchens of some of the world’s most famous restaurants, Chef Mussie Imnetu is now the Head Chef at The Brasserie at The Arts Club Dubai.

Prior to starting his role in Dubai in August 2020, Mussie was Senior Sous Chef at the London club for four years, as part of its reopening team in 2011. In between his positions at The Arts Club London and Dubai, he worked in both pre-opening teams and Michelin starred restaurants, such as Oblix and 2850 in London, Adour Alaine Ducasse, the two Michelin Starred restaurant in New York, Gordon Ramsey at The London, which was awarded two Michelin stars within the first year of opening, and Marcus Wareing at Savoy Grill, with one Michelin star. 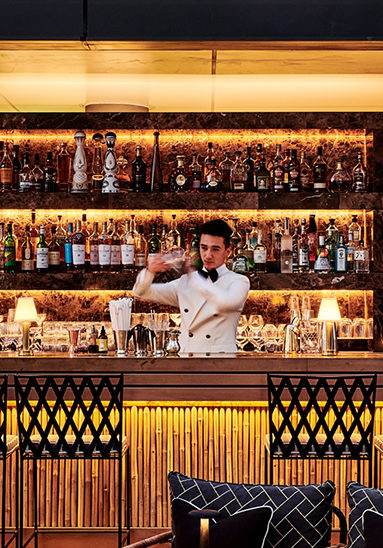 The Arts Club Dubai depends on talented, dedicated individuals who are passionate about their profession. If that’s you, please consider our current vacancies. 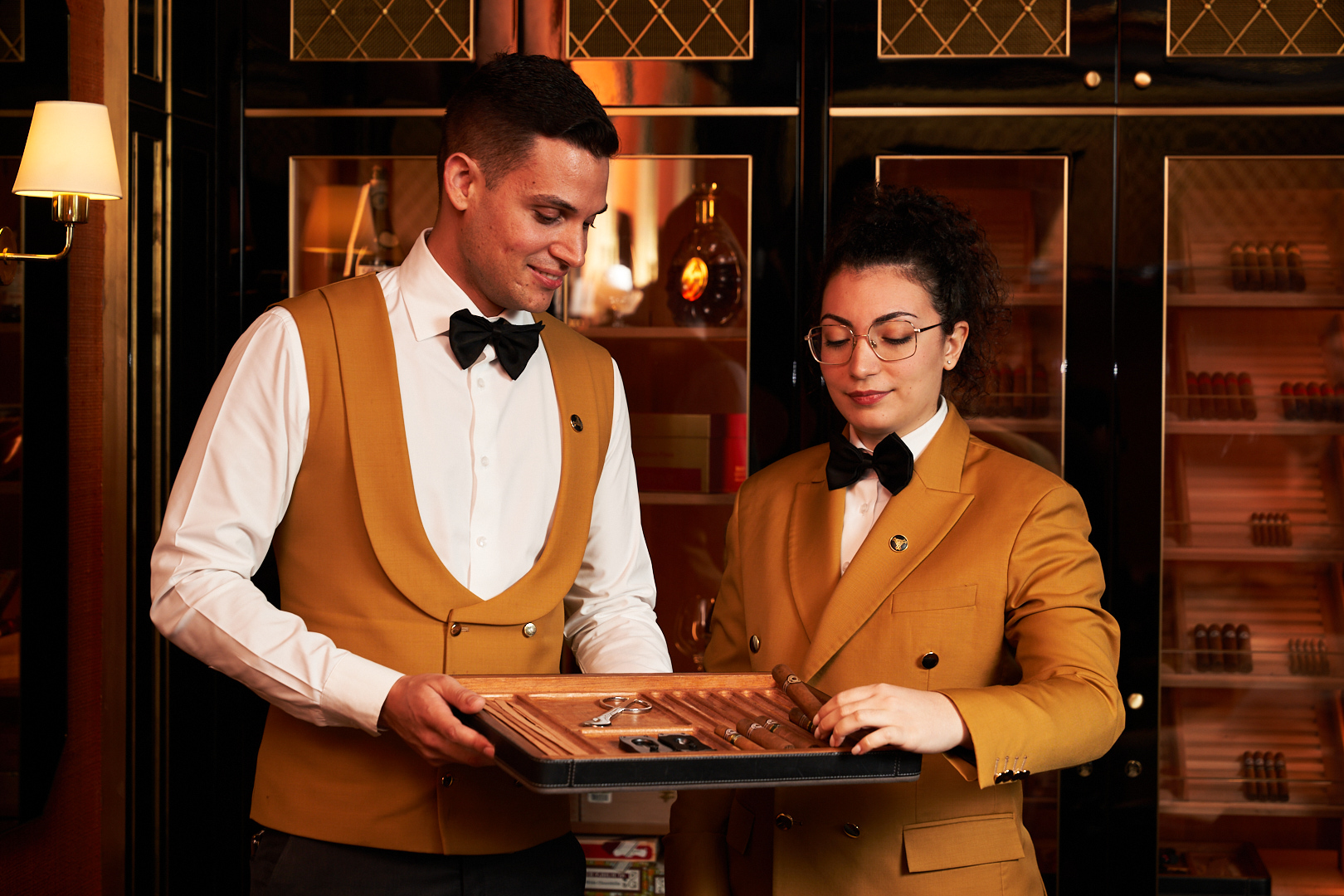 We welcome the next generation of pioneers, providing an opportunity to complement studies with an insight into workplace culture, supported by industry experts. 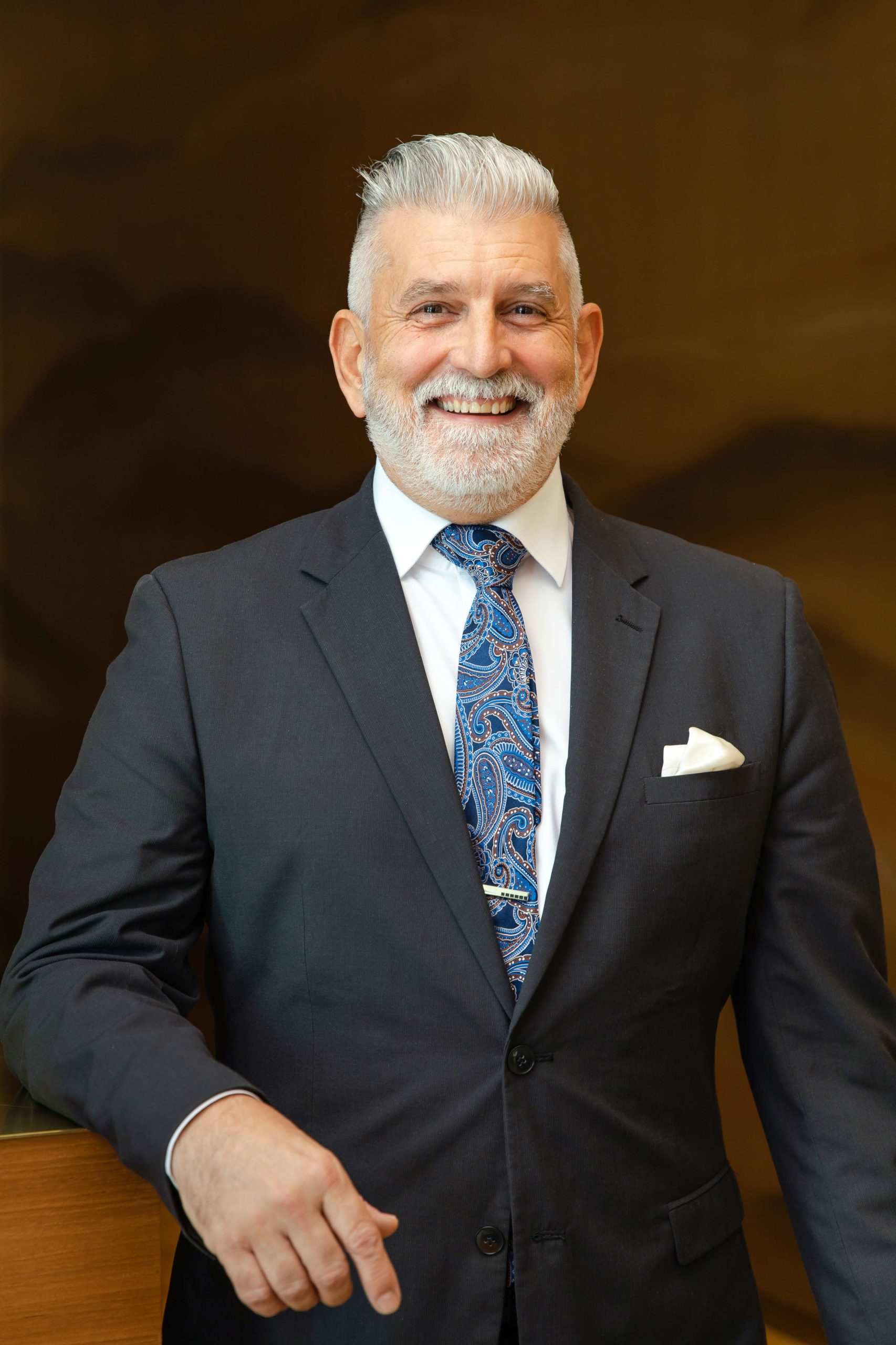 Meet senior personnel at The Arts Club Dubai, a creative, committed group who work closely with the teams both front and back of house, to ensure the smooth operation of the Club.